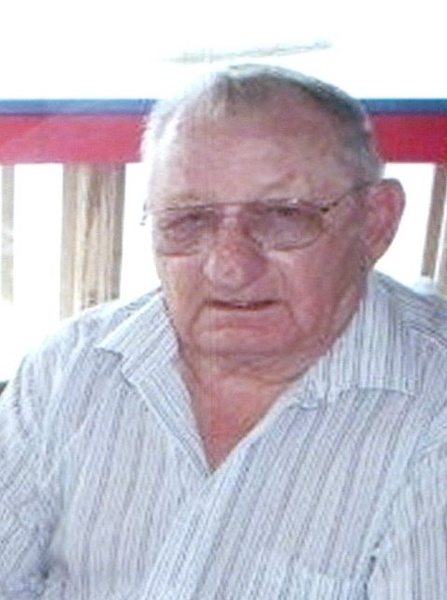 William T. Sheffield of Portland TX was called home to join our Heavenly Father on Aug. 5, 2020 at the age of 89, six days before his 90th birthday.

He was preceded in death by his wife of 56 years Dorothy M. Sheffield and five siblings.

Dubbed “Opossum Willie” at an early age, he demonstrated entrepreneurial skills when he was able to turn a profit from ridding the town of a opossum issue. From there, he picked cotton as a young man where he met his long-time love. His subsequent career in grain elevators led to a management position, then ultimately ownership in a cotton gin.

A consummate storyteller with an unrelenting work ethic and a penchant for tidiness, Willie created lasting relationships and a family heritage that will stand the test of time.

Chapel service will begin at  10:00 AM on Saturday August 8 2020 at Limbaugh Funeral Home. Burial to follow to Aransas Memorial Park Cemetery.

To order memorial trees or send flowers to the family in memory of William Thomas Sheffield, please visit our flower store.
Send a Sympathy Card