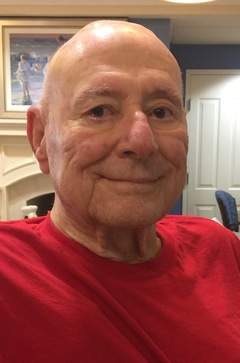 Walter Philip Barclay, Sr. departed this life November 11, 2017 in Corpus Christi, Texas, after bravely suffering Parkinson’s disease for many years.  He was born on the 14th of January 1936 in Liberty, Texas.

Phil, “Tex” Barclay was a graduate of Longview High School in Longview Texas and Baylor University in Waco, Texas.

Upon graduation from Baylor, Phil joined the United States Marine Corp where he proudly served 21 years.  He served several tours in Okinawa and Vietnam.   After retiring Phil worked for Reynolds Metals Company and several other companies located along the port in Corpus Christi, Texas.

Phil was a member of the Masons as well as the Shriners.  And while serving in Okinawa he belonged to the Sojourners organization.

For those desiring, in lieu of customary remembrances, please make memorial donations to the Michael J Fox Parkinson’s Foundation (https://www.michaeljfox.org) or the charity of your choice.

To order memorial trees or send flowers to the family in memory of Walter Philip Barclay Sr., please visit our flower store.