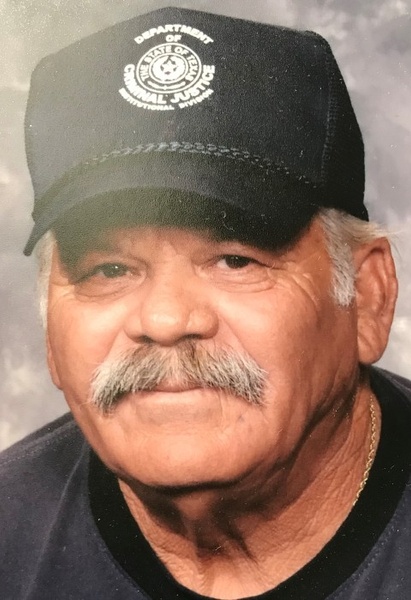 Tomas was a retired welder and worked in the oil and gas industry. He was preceded in death by his parents:  Guadalupe Valdez Garza and Ursula Barrera Garza.  He is survived by his loving wife, Angie (Felan) Garza and six children:  Diana (Garza) Campbell; Roland Garza; George Garza (Hilda); Gerald Garza; Sharon Denise Houston and Kristin (Jessie) Herrera.  Brother:  Joe B. Garza and sister:  Virginia Melendez.  He is also survived by his 10 grandchildren and 6 great-grandchildren.

Visitation will be held on Wednesday, August 15, 2018 from 3-8 PM followed by a Rosary at 6 PM at Limbaugh Funeral Home in Portland, TX.  The funeral mass will be held at Our Lady of Mt. Carmel Catholic Church on Thursday, August 16, 2018 at 10:00 AM.  Interment will be private.

To order memorial trees or send flowers to the family in memory of Tomas B. Garza, please visit our flower store.
Send a Sympathy Card