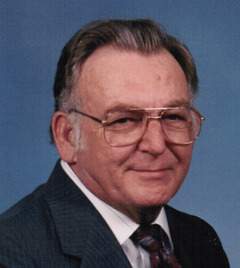 Martha & Ronnie made their first home in White Point then moved to Portland, TX, in 1961.  In 1961 Ronnie also left Republic Natural Gas to work for Forest Oil Corp. where he retired as a drilling superintendent.

Ronnie was a very loving husband & family man who spent his leisure time taking the entire family fishing, visiting grandparents, hunting, & vacationing.  He also treasured the many friends that he worked & played with & was especially fond of & grateful to the Dorn Family, Forest Oil Corp.

To order memorial trees or send flowers to the family in memory of Ronnie C. Owen, please visit our flower store.