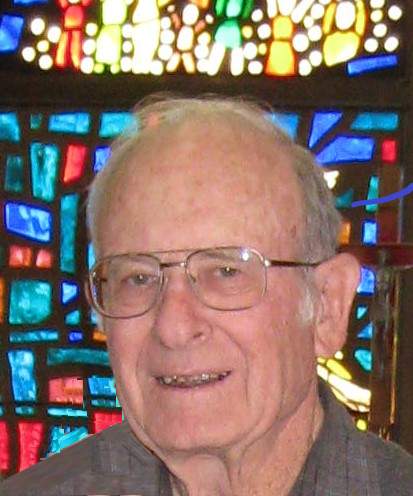 Robert Denmon Bird, age 85, of Portland Texas went to be with the Lord on July 11, 2020. He passed away peacefully at home with his loving dog, Nikki, and family members close by his side following a long battle with brain cancer.  Robert (Bob) is survived by his wife of 62 years, Carol, 3 children Bridget Knower (Bruce), Beverly Stone (Bill), and Gary Bird (Katie), brother Paul Bird (June), 13 grandchildren, 4 great grandchildren and several nieces and nephews.   He is preceded in death by his daughter, Brenda DePuma (Bruce), and his sister, Sue Allen.

Bob was born in Sherman, Texas on November 5th, 1934, and later moved to Robstown, Texas where he graduated from Robstown High School in 1952. After graduating from the University of Texas Austin in 1956 with a Bachelor’s degree in Pre-Med, Bob started his 40-year career at Reynolds Metals Company in Gregory where he became the Chief Chemist. He spent 3 of his working years near Perth Australia where he was in charge of building the laboratory for a new production facility. In 1981, he was awarded a US Patent for a chemical process he developed while working at Reynolds Metals.

Bob married Roberta Carol Noack on February 1, 1958. He and Carol raised four children. He spent most of his spare time enjoying family outing events such as swim meets, basketball and volleyball games, and floating the Comal river.

For four weeks every summer he took off work from Reynolds to work at the Bird Cotton Gin in Robstown, Texas established by his father.  He would manage, run, and make repairs, at the gin every summer until 1980.  After his retirement at Reynolds he enjoyed traveling with his wife Carol and spent much of his spare time either fixing items that needed repair or helping others do the same.

He will be greatly missed by all who knew and loved him.

A Funeral Mass will be celebrated at 10 a.m. on Friday July 17th at Our Lady of Mt Carmel Catholic Church in Portland. Burial to follow at Palms Memorial Gardens Cemetery in Portland.

In lieu of flowers donations can be made to St Jude Children’ Gift Fund.

To order memorial trees or send flowers to the family in memory of Robert Denmon Bird, please visit our flower store.