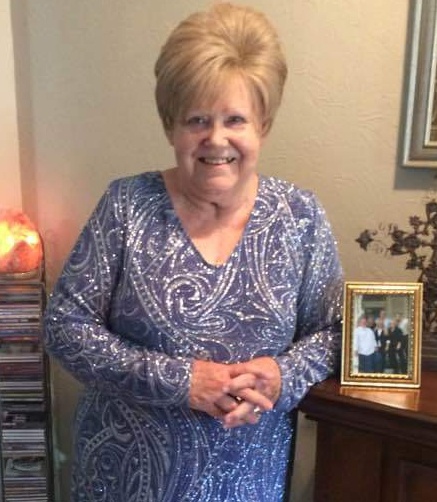 She retired from NAS Corpus Christi Commissary and moved on to her new life as Grammy, which she cherished. The love of her life was her husband Ken and now they are reunited.

Rita was a diehard Dallas Cowboy and Spurs fan. She never missed a game on TV. She was a genuine kind soul and was loved by all who knew her.

Graveside services will be held at Three Rivers Cemetery in Three Rivers, TX on Thursday January 21, 2021 at 2:00 p.m.

To order memorial trees or send flowers to the family in memory of Rita Odom, please visit our flower store.
Send a Sympathy Card