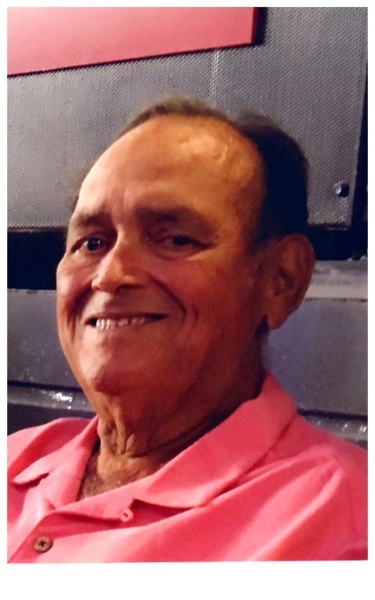 Richard Paul Jetton, Age 73, passed away peacefully on July 29, 2018.  Richard was born in Corpus Christi, Texas with his twin brother Robert on August 30, 1944 to Sylvia G. Jetton (Garcia) and Robert Jetton.  Richard grew up in Corpus Christi Texas.  He graduated from Carroll high school in 1963.  On October 13, 1963 Richard married Marion (Bean).  They remained married for 55 years.  Richard and Marion had three sons Rick, John and Scott.  Richard worked for the American Bottling Company for over 40 years.  He was a devout catholic and a member of Our Lady Star of the Sea Catholic Church.  Richard loved his family and loved hunting and fishing with his brother, boys and many friends.

To order memorial trees or send flowers to the family in memory of Richard Paul Jetton, please visit our flower store.