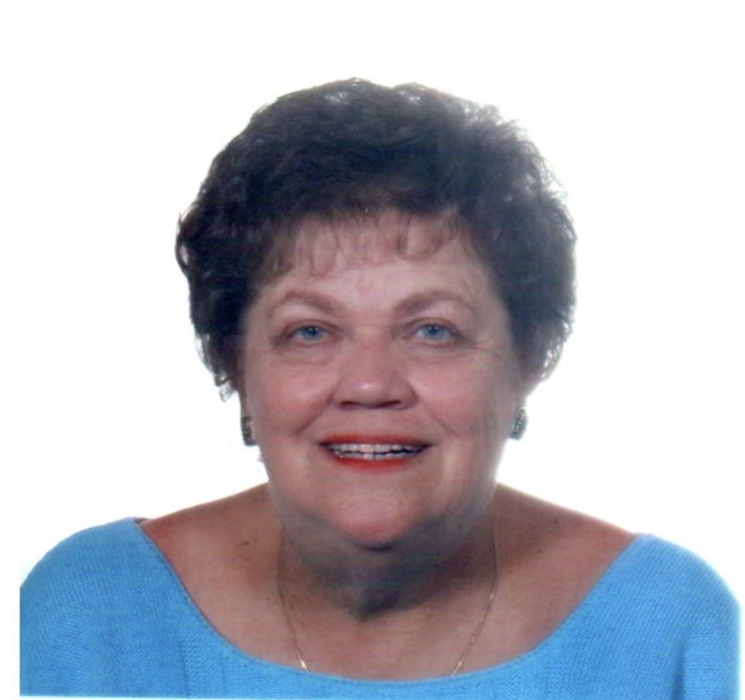 Patricia Ann Bridger was born in Aransas Pass, Texas on June 21, 1940. Her parents were Tom and Helen Mathisen, long time residents of Aransas Pass. At a very young age, Pat became interested in playing the piano and never really needed a sheet of music. She played by ear and by the time she was a teenager, Pat and her sister, Sharon, were playing and singing at church and at weddings. Pat graduated from Aransas Pass High School and went on to attend college at the University of Corpus Christi. Pat met the love of her life in Aransas Pass. It was a chance meeting that quickly blossomed in to a lifelong love story. She and Bill Bridger, Sr. were married on April 18, 1959. The couple settled in Portland, Texas where they raised their 3 children and became very involved in the community. A self-proclaimed “people person,” Pat had never met a stranger. When she and Bill decided to open up their own shoe store, Bridger’s Family Shoes in Portland, it became a place for people to shop, visit, and catch up on the latest happenings in town. Away from work, Pat and Bill created a home that became a gathering place for local kids who always knew the Bridger’s house was just a fun place to be. Pat loved her family and she loved her friends. And when the grandkids came, she would have walked across the desert to tie their shoes. There are people on this earth who are here to make the world brighter and more fun. Pat shined her light in every direction, helping others to see things from a place of optimism. It was Pat’s care and concern for others that led her and Bill to a successful insurance business. They specialized in Medicare supplement coverage, which put them in the path of senior citizens who both needed and appreciated their patience and care. Pat thrived on helping her family, her friends, her clients, and sometimes perfect strangers to see the best in what was in front of them.

Pat was proceeded in death by her parents, Tom and Helen Mathisen and her loving husband, Bill Bridger Sr.

In lieu of flowers, donations can be made to a charity of your choice.

To order memorial trees or send flowers to the family in memory of Patricia Ann Bridger, please visit our flower store.
Send a Sympathy Card