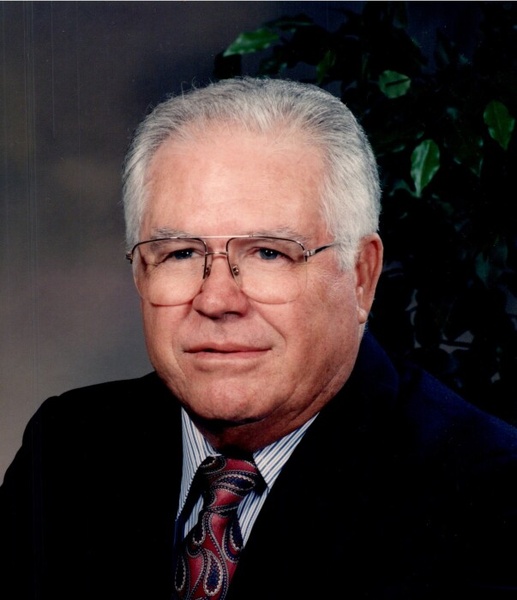 Norman Ray Glasson of Corpus Christi, Texas, passed away peacefully on May 17, 2020. Norman was born on February 26, 1937, to J.D. and Theresa Glasson. Norman was a successful businessman who was part founder and owner of Hose of South Texas from 1978- 2005. He took great pride in the success of the company. He was an avid tennis player and enjoyed golf with his brothers. Also, he enjoyed attending all his grandchildren’s sports activities and took great pride in each and every one of them. In 1958, he married Marlene Ellis Glasson of Portland, Texas, and they had 3 children. Norman is survived by his daughter, Lisa (Glasson) Jones, his two sons Jay (Marcia) Glasson, and Craig (Tara) Glasson. His grandchildren Allison (Eric) Guerra, Jeffrey (Tonya) Jones, Joshua Glasson, Hannah Glasson, Morgan and Grant Glasson. Great grandchildren Jayden Guerra, Jaxon Guerra, Jasen Guerra, Kayla Flores, Melanie and Jeffrey Jones Jr. Also, he is survived by his 3 loving brothers, Bill, Bobbie, and Edmond Glasson and their families. A visitation is scheduled for Wednesday, May 20, 2020, from 5:30 PM - 8:00 PM at Limbaugh Funeral Home in Portland, Texas. A private graveside service will be held at Palms Memorial Gardens Cemetery on Thursday, May 21, 2020.

To order memorial trees or send flowers to the family in memory of Norman Ray Glasson, please visit our flower store.