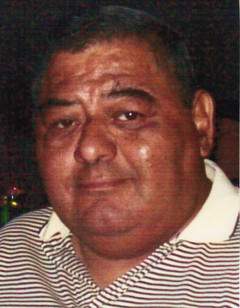 Visitation will be held from 9:00 a.m. – 9:00 p.m. Wednesday, October 14, 2015 at Limbaugh Funeral Home with a rosary to be recited at 7:00 p.m. that same evening. Funeral mass will be celebrated at 10:00 a.m. Thursday, October 15, 2015 at Immaculate Conception Catholic Church in Gregory with interment to follow at Gregory Cemetery.

To order memorial trees or send flowers to the family in memory of Noe G. Trevino, Sr., please visit our flower store.