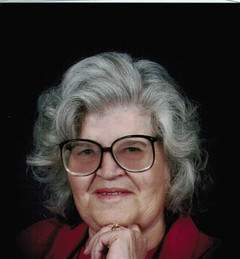 In lieu of flowers, please make donations to the Alzheimer’s Association or your favorite charity.

We, the family of Natividad, wish to extend our sincere thanks to Dr. Jerome Lee Sang, Coastal Palms Care Center, Christus Hospice & Palliative Care - Spohn and her caregivers, Susie, Gloria and Liz.

To order memorial trees or send flowers to the family in memory of Natividad DeLeon, please visit our flower store.