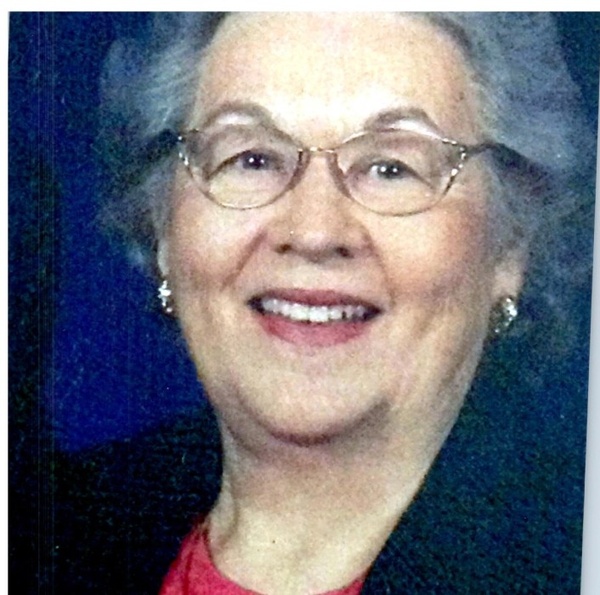 Martha was a lifelong Catholic and had been a member of Our Lady of Mt. Carmel for many years.

Martha was born September 23, 1933, to William and Elsie Wendland in Corpus Christi, TX. The oldest of five children, Martha was raised on a farm between Gregory and Bayside.

She was very active in many extracurricular activities in high school and was the 1951 Class Valedictorian of Gregory High School. She was also the first female athlete in Gregory High School to letter all four years in basketball.

After high school, Martha worked as a bank teller at Taft Bank. In 1954 , she married Ronnie Clay Owen Sr. of Taft, TX. Martha and Ronnie lived in the White Point area for several years before moving to Portland, TX.

The family would like to thank Rosalie Roy for her endless 24/7 care of Martha for several years and also thank Blair Jones for the many trips to the Beauty Shop, library and Dairy Queen for an occasional dip cone.

Family and friends are invited to share a meal at Our Lady of Mount Carmel Parish Hall following the burial provided by the Catholic Daughters.

To order memorial trees or send flowers to the family in memory of Martha Ann Owen, please visit our flower store.