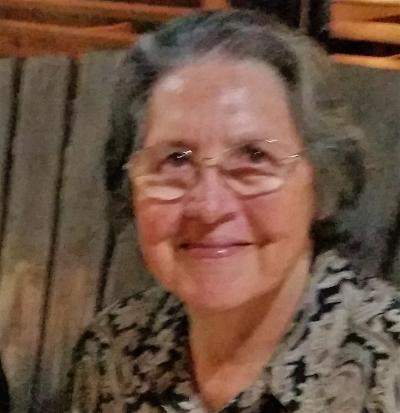 On Sunday, January 12, 2020 Marina Tagle Camacho, loving mother and grandmother passed away at the age of 86.

Marina was born on November 3, 1933 in Edinburg, Texas to Alfredo Ernesto Tagle and Esther Franz.

She married Juan Camacho on April 5, 1954 and raised two sons and one daughter. She was a long-term resident of Portland, Texas.

She had a passion for sewing quilts and cooking and loved being with her grandchildren. She was a very giving person and always greeted you with a warm smile and hug.

She will always be remembered as the rock of the family and will be deeply missed.

To order memorial trees or send flowers to the family in memory of Marina Camacho, please visit our flower store.