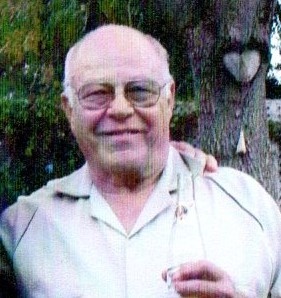 Scott served in the US Army as an M.P. and was a Police officer in Glen Ellyn, Illinois. Scott came to Portland in 1971 and was proud to be a Texan for 47 years. He retired from Coastal States Pipeline in 2001 and enjoyed woodworking all of his life.

To order memorial trees or send flowers to the family in memory of Manfred Scott Timmons, please visit our flower store.