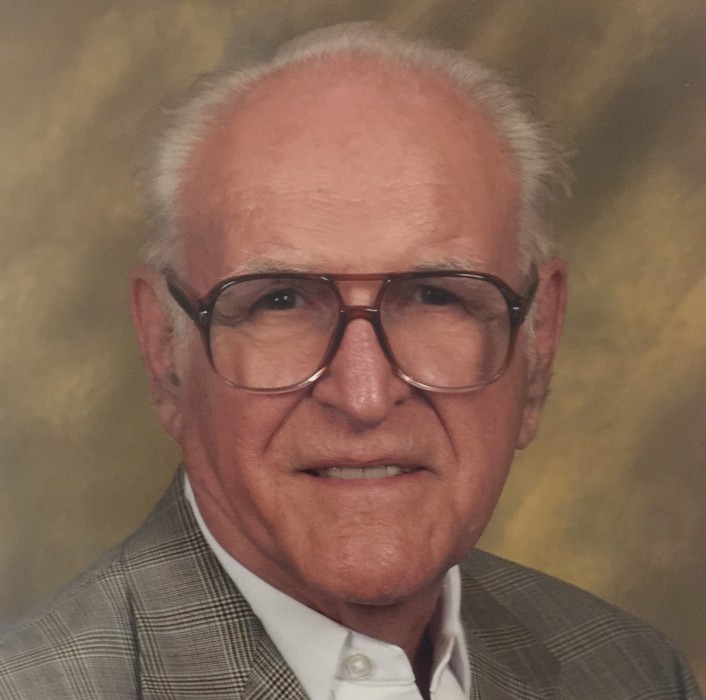 Kenneth Grady Turner, Sr. Kenneth Grady Turner, 91, was born on August 21, 1928, in Corpus Christi, Texas to C.G. and Clementine “Clemie” Cole Turner. He attended school in Corpus Christi at Incarnate Word Elementary, Wynne Seale Junior High, and Corpus Christi High School. After graduating from high school in 1947, Ken attended Delmar College; North Texas State Teachers College; and Texas A&I in Kingsville where he received his Bachelor of Business Administration in 1952. An avid sportsman, Ken played football in college at both North Texas State Teachers College and Texas A&I. Ken was a gifted and captivating storyteller, and one of his favorite stories was about the time that he met the love of his life, Peggy Jean Archer, at in a dance class at Texas A&I. He always mentioned the blue dress that she wore that day. They were married on Valentine’s Day in 1953, and were blessed with 66 wonderful years of marriage, and three sons— Kenny, Ted, and John. Ken proudly served his country in the United State Marine Corps Reserves from 1948-1949, and in the Army from 1953-1955. Ken and Peggy began their marriage in Fort Sill, Oklahoma where Ken was stationed in the Army, and they later moved back home to Corpus Christi in 1955. Ken joined his father’s business, C.C. Battery Co., Inc., when he returned home, and he spent his career there designing and manufacturing special equipment for industrial and agricultural engines that were shipped all over the world. Under Ken’s leadership, C.C. Battery was one of the oldest family owned businesses to become a member of the (United) Corpus Christi Chamber of Commerce. As owner and CEO, Ken took C.C. Battery to new heights, and in 2012 he was recognized by his peers in the industry as a distinguished member of the Automotive Parts Remanufacturers Association. In 1963, Ken and Peggy and their sons moved to Portland, Texas, where Ken was a very active part of the community. His sons attended school in Portland, and Ken served on the school board of the Gregory Portland Independent School District for 9 years and was selected as President of the Board for one term. He also served on the Board of Directors for the Security State Bank in Portland. Ken was a dedicated Christian and was a member of First United Methodist Church in Portland. During that time, he served as Chairman of the Administrative Board of the Church. Ken was a man who called most people friend, and never met a stranger. His humorous nature and innate ability to effortlessly carry off a joke were two of his best characteristics that brightened the lives of his family, friends, and customers. He was deeply loved and will be deeply missed. Ken was preceded in death by his parents, C. G. and Clemie, and his stepfather, O. D. King. He is survived by his wife of 66 years, Peggy; his son Kenneth Grady Turner, Jr. and wife Gail; his son Ted Archer Turner and wife Cynthia; and his son John Gregory Turner and wife Leah. He is also survived by his nine grandchildren Clint Harris and wife Meredith; Kelly Frazee and husband Troy; Kenneth Grady Turner, III and wife Laura; Stefani Turner Watson and husband Benjamin; and Clare Turner, Emily Turner, Sarah Jean Turner, Luke Turner, and Anna Leigh Turner. He is also survived by his ten great-grandchildren: Elizabeth, Reagan, Christi, and Virginia Harris; Aubrey and Tristan Grimes; TJ Frazee; Collins and Kenneth G. Turner IV; and Wyatt Watson.

In lieu of flowers donations can be made in Ken's name to a charity of your choice.

To order memorial trees or send flowers to the family in memory of Kenneth Grady Turner, please visit our flower store.