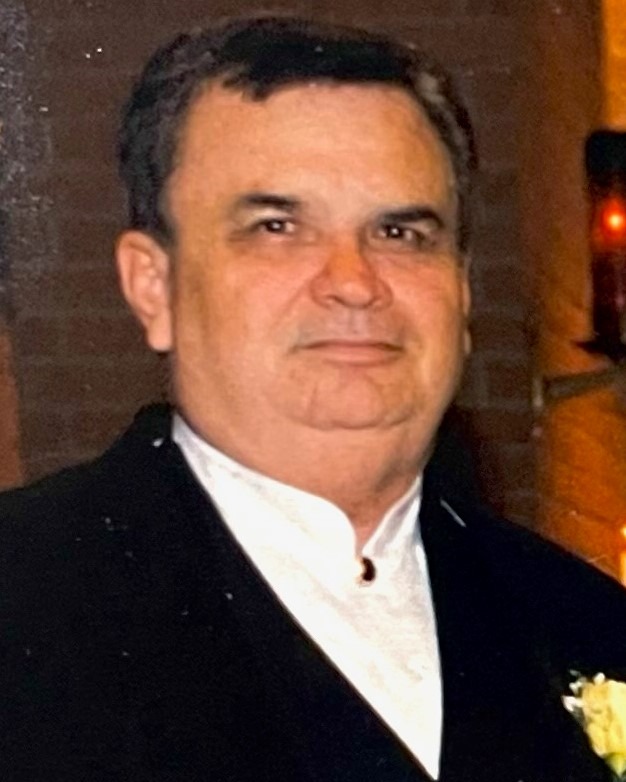 Kenneth Helms Jr, 79 of Portland, Tx passed away peacefully at home on November 26, 2022.  He was a caring husband, father, grandfather, brother, and friend.  He was born to Kenneth Helms Sr and Mary Lou Helms on July 8, 1943.
He is survived by his loving wife of 49 years, Pat Helms, and their 5 children, Kristy Helms Davis, Kelly (Jason) Zipprian, Kimberlee (Bryan) Richman, Kenneth Helms and Kendra (Matt) Merrell and his 20 grandchildren who he loved dearly.  Regan (Jared) Markham, Zoe, Lauren, Paige, Bryce, and Blaine Davis. Kyle, Riley, Kamryn, Cole, and Brenley Zipprian. Troy and Chance Eubanks, Grant Bonneau, Kendall, Alli, and Sofia Helms.  Kasen, Kale, and McKynley Merrell.  He is also survived by his daughter Lisa (Alan) Park, and sons Kenneth (Marla) Helms III, Robert (Laura) and Adam Helms, grandchildren Jacquelyn Jacobson, Jessica Vogel, Daniel, Jordan and Matthew Helms, Ashley, Katie, Anthony and Nolan Helms and 4 great grandchildren.  He is preceded in death by his father, Kenneth Helms Sr, mother Mary Lou Tijerina, brother David Helms, brother Richard Tijerina and his sister Olga Russel.
Kenneth joined the Marine Corps at the age of 17 and fought in the Vietnam War. After his service, he graduated from the Victoria Police Academy.  Kenneth went on to be a detective for the Alice Police Department. He was a Clerk for the Southern Pacific Railroad  from 1976-1986.  Missing being in law enforcement he then became a Federal Police Officer at Homeport in Ingleside.
Being a Peepa was one of his greatest joys. If Kenneth wasn’t spending time with his grandkids, you could find him sitting at a poker table or dog track.  Kenneth’s personality was full of quick wit and humor. He always said, “You can always find me at Exit 9”.  Kenneth will be missed. His legacy will live on in the loving family he created.
To honor and celebrate his life, a visitation will begin Wednesday, December 7, 2022 from 5 till 7:30 p.m. at Winsteads' Funeral Home with a rosary to be recited at 7:30 p.m. that evening. A Funeral Mass will be celebrated Thursday, December 8, 2022 at 12 p.m. at Our Lady of Mount Carmel Catholic Church. Burial to follow at Coastal Bend Veterans Cemetery.
To order memorial trees or send flowers to the family in memory of Kenneth Helms, Jr., please visit our flower store.