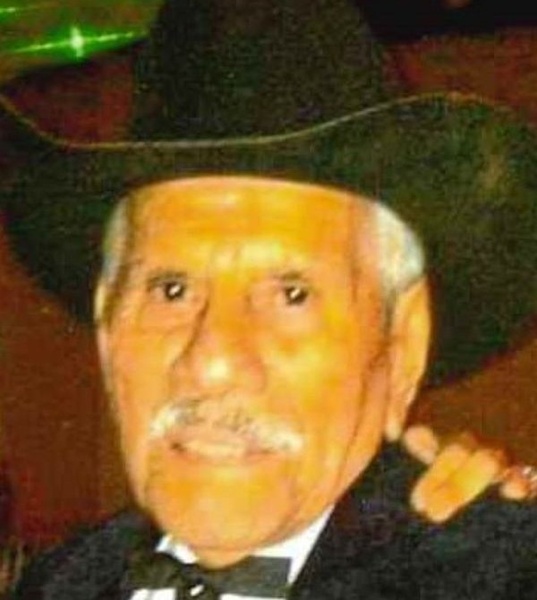 On February 25, 2022 at 12:26pm Heaven welcomed Jose L. (Joe) Henandez, Jr home. He was born on December 23, 1936 to Jose and Guadalupe Hernandez. At the age of 18 he enlisted in the Army during the Korean War era, where he was stationed in Germany in the 1st Division Infantry. After getting honorable discharged, he met the love of his life Juanita and got married and had 4 kids. Joe worked hard for his family and made sure that they never went without. He made his career as a foreman in the marine construction. He worked for Raymond Dugat Company for almost 40 years and was a well-known valued employee and respected to all who knew him. Once he became a grandfather he became known as “Popo”. He spoiled his grandchildren each payday with buying Cracker Jacks for them, and as the years passed on and the family grew he spoiled and loved them even more his great-grandchildren. Once Joe retired from Raymond Dugat he was the kind of man who worked all his life and retirement wasn’t going to stop him. He started driving for Avis Car Rental and traveled around South Texas delivering cars.

Joe was very active and not a day went by that he wasn’t barbequing the best brisket with his special sauce for the family, doing yard work or taking his beloved on vacations to sightsee or gambling in Louisiana and Vegas. When his love passed away, a part of him went with her. But he continued to be the hard working, independent man he always has been and would visit her at the cemetery twice a day, watering and mowing her newly planted grass done by him.

Joe made his mark in this world by being himself, always providing for his family and teaching them values and perseverance that would later pass on to the next generations in the family.

Visitation will be held from 2:00 – 7:00 PM Tuesday, March 1, 2022 with the Rosary to be recited at 7:00 PM that same evening. A Funeral Mass will be celebrated at 10:00 AM Wednesday, March 2, 2022 at Our Lady of Mt. Carmel Catholic Church in Portland with interment to follow at The Palms Memorial Gardens.

To order memorial trees or send flowers to the family in memory of Jose "Joe" L. Hernandez, please visit our flower store.