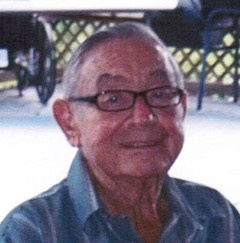 He went to Evergreen Country School which consisted of a one-room school house where 1 teacher taught all subjects in all grades 1 through 8. He graduated from Goliad High School in 1948.

He married his lovely wife Charlotte Clinkscales on August 16, 1953. Johnnie served 2 years in the U.S. Army of which 1 year was in Korea. For 40 years he worked for PPG Industries, which later became Elementis Chromium, 36 of those years as a maintenance supervisor.

To order memorial trees or send flowers to the family in memory of Johnnie James Urban, please visit our flower store.