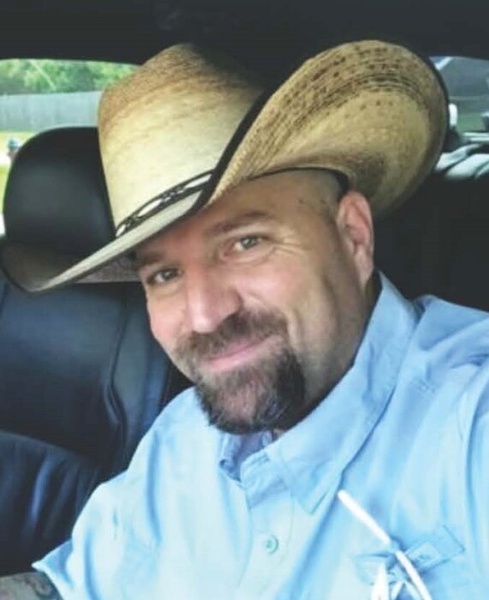 Jeremy Winstead-father, son, brother, and friend to so many died on September 3rd, 2021 at the age of 40 in Corpus Christi, TX. Jeremy would describe himself as, "A friend to all". If you were one of the lucky few to have met Jeremy then you would instantly love his cheerful and happy go lucky demeanor. He was born on July 8, 1981 in Corpus Christi, TX to Joseph Patrick and Donna Lea. Jeremy came into this world a fighter with a collapsed lung and he carried that spirit of a fighter with him through his whole life. He fought for those that couldn't fight for themselves and fought to be a man that his family could be proud of. Jeremy threw himself with passion into every aspect of his life.  He loved hard, worked hard, and played hard. Jeremy was the essence of what a good friend would be, he would give the shirt off his back to make sure that everyone around him had what they needed. The most important thing in Jeremy's life was his children, he was a wonderful dad who was always there for his kids when they needed him. Jeremy loved playing games with family, singing karaoke (especially singing Rockin' Robin), spending time with his children, and helping anyone a long the way that he could.

Though there are no words to sum up completely who Jeremy Winstead was, but to try would be to say, "To know him was to love him." Jeremy Winstead made an impression on everyone he met and he will never be forgotten. Jeremy is survived by his mother, Donna, and step father, Bryan; his brothers, Joey, Jason, Cody, and Baron; his sisters, Haley and Tatum; his children, Larissa, Lynnea, Lyric, and Jaxson. He is predeceased by his father, Joseph (Pat), and his little brother, Wyatt.

To order memorial trees or send flowers to the family in memory of Jeremy Phillip Winstead, please visit our flower store.