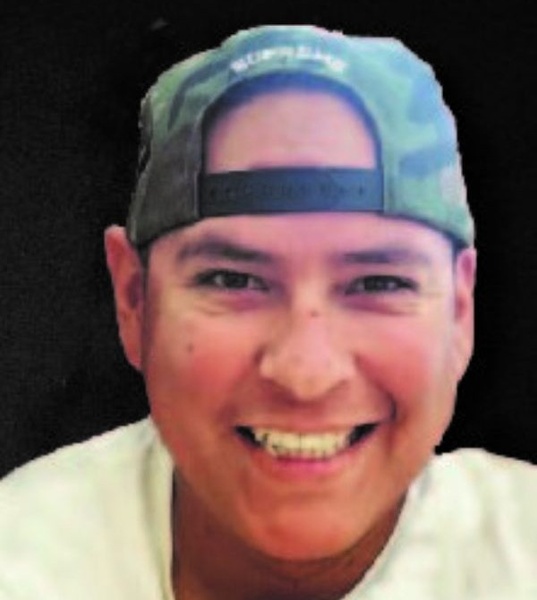 Javier R. Acosta was a devoted son, father, brother, uncle, cousin, and friend. He left this world suddenly on September 13, 2021, at age 46.

He was born to Jose and the late Mary Ann Acosta in February 1975. Sometime after graduating from Taft High School Javier made his way to Corpus Christi, TX where he began his career in the Crane and Rigging industry having more than 15 years of service – the majority of which was spent at H&S Constructors, Inc. He had 2 children, the joys of his life: Jalen and Aubriella. He found his soulmate in his surviving partner and best friend, Michelle Limas.

Javier was an avid collector, taking a particular interest in vintage and rare memorabilia. He was an OG sneakerhead before it was mainstream – with a shoe collection to prove it. He was a lifelong Dallas Cowboy fan and defender. He loved spending time with his children, family and the many people who called him a friend. Javier had a giving spirit that could be felt by those who he knew and strangers alike. He had a sharp wit with a caring soul that was one of a kind.

Javier will be greatly missed by his many friends and family, but especially his twin brother Jaime whom wasn't just his twin but also his best friend. Those day-long messages and phone calls between them will forever be cherished and deeply missed.

To order memorial trees or send flowers to the family in memory of Javier R. Acosta, please visit our flower store.