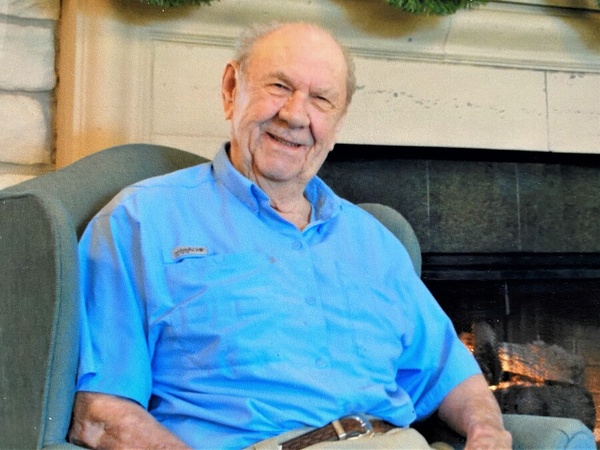 James Raymond Rosson, 86, of Taft passed away on July 4, 2020, in Portland. He was born on September 2, 1933, in Sinton, to Jessie Raymond Rosson and Della Beatrice Hunt and was raised in Taft where he graduated from Taft High School in 1951. He married Claire Carroll on September 13, 1953, in Taft where they enjoyed life on the farm with their children. James was a barber for many years, as well as a farmer.

James was a member of the Taft Jaycees and the First Baptist Church. He loved farming, hunting, car racing, wood working, and in later life, watching the hummingbirds, squirrels, and feeding the dove on the driveway at his home. After coffee at Whataburger with his buddies, he would share the latest joke or story with his family and friends.

A private graveside service and interment will take place under the direction of Limbaugh Funeral Home of Portland.

In lieu of flowers, donations may be made to the Taft Public Library or First Baptist Church of Taft. The family would like to extend their gratitude and appreciation to Larry and the staff at Brookdale Northshore for the kindness and care given to James over the last three years.

To order memorial trees or send flowers to the family in memory of James Raymond Rosson, please visit our flower store.