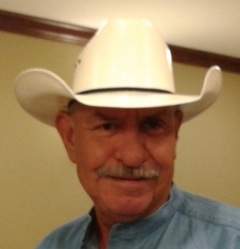 He was preceded in death by his mother Candy Garza. He is survived by his wife Mary Garza of Gregory; daughter Veronica (Raul) Aguirre of Corpus Christi; father George Garza, Sr. of Portland; 2 brothers Juan P. Garza of Portland  and Tito Garza of San Antonio; sister Senida Galvan of San Antonio; and grandson Raul “Trae” Aguirre.

To order memorial trees or send flowers to the family in memory of George Garza Jr., please visit our flower store.