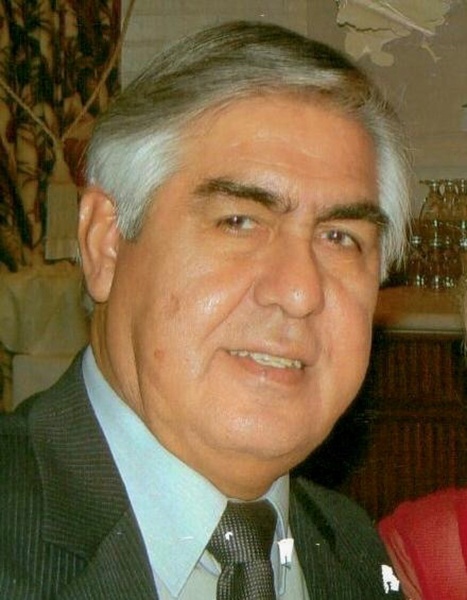 Felipe Ramirez, Jr. was born in Portland, Texas to Felipe and Esther Ramirez, Sr. on March 13th, 1944. He attended Gregory-Portland High School in Portland, Texas. He was married to Mary Ramirez on August 5th, 1967 in Corpus Christi, Texas.  He worked as an Aircraft Mechanic at Corpus Christi Army Depot for 26 years, before his retirement in 2004.  He was a Vietnam Veteran, serving in the Army, and was awarded the Air Medal, Good Conduct and Marksman Badges.  He was a devoted husband, father and grandfather who was loved by many including a large extended family.  Felipe was an accomplished artist, and restauranteur who enjoyed many hobbies, including classic car restoration, flying and R/C Models in his spare time.

Felipe is preceded in death by his mother Esther Ochoa Ramirez, his father Felipe Ramirez, Sr. as well as brothers Gilberto Ramirez and Ruben Ramirez.

The family wishes to extend their sincere thanks to Dr. Damaraju, Dr. Islam, Dr. Tavares, Dr. Narang, Dr. Pennington, Sabrina Lozano, and the many other nurses and healthcare professionals that touched his life and are especially grateful to Dr. Jude Aririguzo.

Memorials may be given to the Salvation Army, 521 Josephine Street, Corpus Christi, in lieu of flowers.

Funeral services will be begin at 9:00am on Wednesday March 11th, 2020 at Our Lady of Mount Carmel Catholic Church at 1008 Austin Street, Portland, Texas.  Burial will immediately follow at 11:00am at the Coastal Bend State Veterans Cemetery, located at 9974 I-37, Corpus Christi, Texas.

To order memorial trees or send flowers to the family in memory of Felipe Ramirez, please visit our flower store.