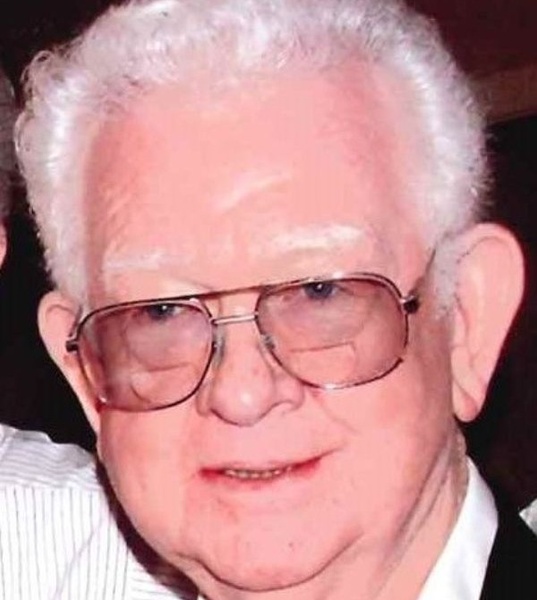 Eugene Shelton Boulware was born April 15, 1932 in Center Point, Texas to Carl Ernest Boulware and Jewell Shelton Boulware. Eugene spent most of his young life in Center Point, Texas. He graduated from Center Point High School in 1948. In 1951 he attended The Apostolic Faith Bible School and was ordained a minister of the Gospel. He then returned to Corpus Christi, Texas where his father had moved to. He went to work Reynolds Metals Company where he worked for 38 years. He was drafted in the U.S. Army where he was from December 9, 1952 until November 17, 1954. He met his wife in 1959, and they were married February 8, 1960.

He was preceded in death by four brothers: Wayne, Jack, Carl and Chester. He leaves one sister Judy; his step-son Michael; his dear wife Barbara; and several nieces and nephews, all dearly loved. He departed this life on June 28, 2022.

Visitation will be held from 9:00-10:00AM Tuesday, July 5, 2022 with the service to follow at 10:00AM at the Sonlight Chapel in Center Point, Texas. Interment to follow at the Center Point Cemetery.

To order memorial trees or send flowers to the family in memory of Eugene Shelton Boulware, please visit our flower store.