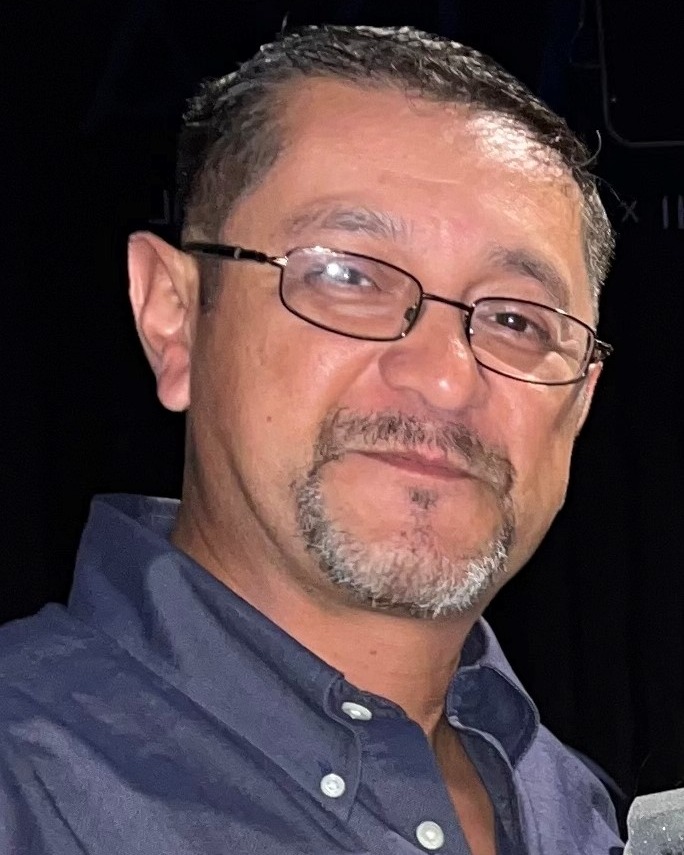 Eric grew up in Portland, Texas where he graduated from Gregory-Portland High School in 1996.  He was an exceptional athlete, who played football, track, baseball, and any sport available to participate in.  After high school, he then proudly served in the U.S. Navy for 6 years, followed by another 4 years serving in the U.S. Air Force. Eric later attended Del Mar College and received his Associate in Applied Science degree on May 12, 2017.  He was very active in his community by serving on several boards and coaching several leagues for the children in Portland. He loved his community with his whole heart. There wasn’t ever a time when you didn’t see a smile on Eric’s face, and he always greeted you with a hug or a handshake.

The way Eric shaped lives of kids in the community will be something that’ll never be forgotten. Eric loved everyone and so many people loved him. Eric was a proud Gregory-Portland Wildcat and was always representing GP everywhere he went. The community is saddened by the passing of Eric Bustos as he was a beloved coach, friend, and Wildcat.

Eric Bustos is survived by his parents, as well as his daughters, Rose Bustos, Laney Bustos and Hailey Bustos; his son, Cason Bustos; his older brother, Edward Bustos; his younger sister, Erin Charles (Geronimo Charles & nieces). Eric loved his family, especially his three daughters and son. One of Eric’s favorite things to do was to talk about how proud he was of his children.

To order memorial trees or send flowers to the family in memory of Eric Dewayne Bustos, please visit our flower store.