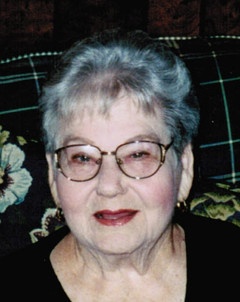 Dorthey H. Bean passed away on December 18, 2015 after a long illness at the age of 90 in Portland, Texas. She was born March 5, 1925 to Geneva & Lewis Boykin in Lone Oak, Texas. She married John Bean on October 31, 1943 and they lived in Dallas until 1955 when they moved to Corpus Christi. She was preceded in death by her parents; her husband of 60 years; and her younger sister Fay McMeen.

She loved her family and her dogs. She was an avid fisherman and along with her husband they owned and operated John Bean Pier until they retired. After that she and her husband worked in real estate and flipped houses. She was a great cook and seamstress and loved to work in the yard.

To order memorial trees or send flowers to the family in memory of Dorthey Helen Bean, please visit our flower store.