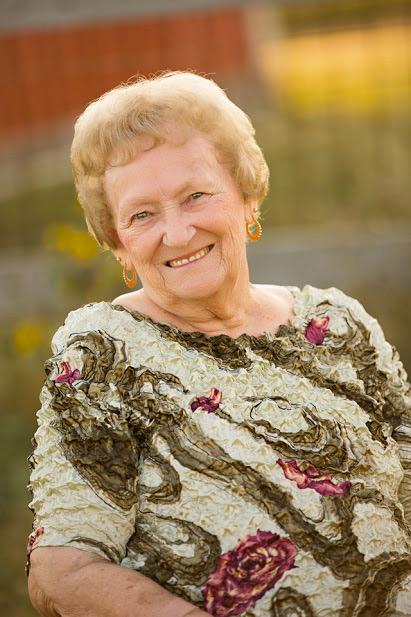 A visitation will be held Tuesday, February 26 from 5 -7 PM at Limbaugh Funeral Home at 5th and Wildcat in Portland and funeral services will be held beginning at 10 AM on Wednesday, 2/27/2019, at First Baptist Church located at 1305 Wildcat Dr. in Portland.  Burial will follow the funeral to the San Patricio Memorial Gardens in Portland.

To order memorial trees or send flowers to the family in memory of Delores Lee Kautz, please visit our flower store.
Send a Sympathy Card