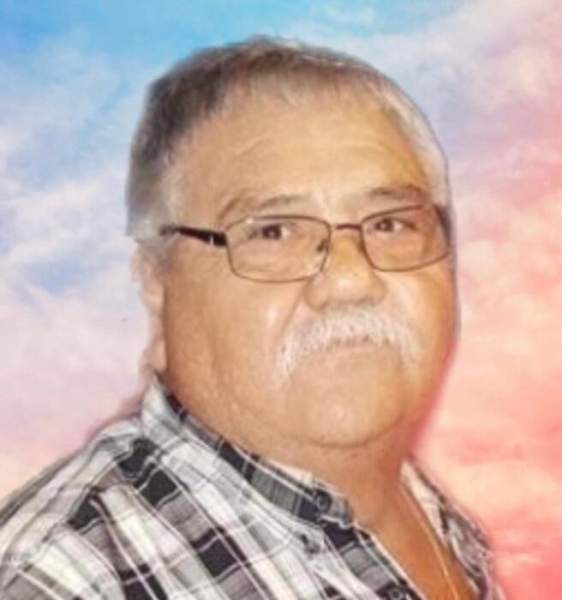 David M Silvas passed away to be with our loving father on March 4, 2021.

David was born in Gregory, Texas on September 28, 1950. He is preceded in death by his parents Domingo Silvas Sr. and Manuela M Silvas. He leaves behind his wife Of 42 years Elida Solis Silvas.

David was retired from San Patricio Co. Precinct 4 from 27 years ,a devoted husband, brother and uncle , known as Uncle Pino & Uncle Brown David to all his nieces , nephews and many Godchildren which he treated like his own.

David was a fan of the Dallas Cowboys, he also enjoyed and was talented at wood working. He was a true role model to all and will be dearly missed.

To order memorial trees or send flowers to the family in memory of David Silvas, please visit our flower store.