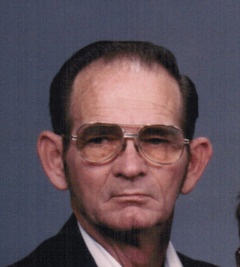 Clinton B. “Doc” Holliday, 80, of Portland, Texas has passed away to be with his beloved wife Ginni. Doc had been a Portland resident since 1969. He was preceded in death by his parents George Roberts & Sara Wilma; sister Virginia Dixie Kitchens and his wife Virginia “Ginni”. He is survived by 3 sons, Clinton “Chip” and wife Gail, Roberts “Rob”, Richard “Rick” and wife Leslie; his brother George Roberts Jr.; 11 grandchildren and 9 great-grandchildren. Doc retired from the Navy after 20 years and also retired from the Port of Corpus Christi after 18 years.

To order memorial trees or send flowers to the family in memory of Clinton B. Holliday, please visit our flower store.