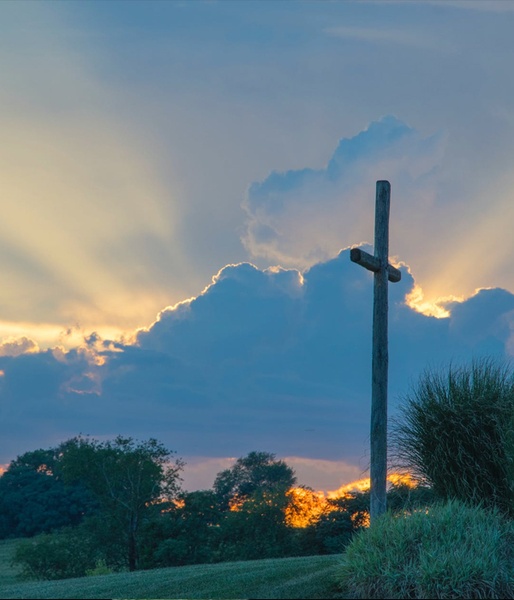 Chester Loyd Proctor, 95 of Portland, Texas passed away peacefully in Portland on May 31, 2022.

Chester (Chet) was born on November 13, 1926 in Picher, Oklahoma.  Chet was a resident of Brookdale in Portland since 2010.  He was preceded in death by his wife of 65 years, Dorothea Proctor; his parents, Alfred and Sylvia Proctor; his brother, Everett Proctor and sister Marie Schaaf, his daughter-in-law Joann Proctor and his granddaughter Leah.

He was survived by his son, Ronald Proctor and daughter Jama (Jay) Parker as well as his sister Pat Lingard; his grandchildren Adam (Paige) Ogan, Loyd (Shannon) Proctor, George (Jamar) Ogan, and Lydia;  Kim Popish, Troy Morse and Becki Clarke.  He had 15 great-grandchildren and 6 great-great grandchildren and many nieces and nephews.

Chet was baptized as one of Jehovah’s Witnesses in 1960 and from that point on he and Dorothea devoted their time and energy to serving Jehovah God.  From early on in their marriage, Chet and Dorothea were known for moving frequently, but their most important moves always centered around their desire to help others come to know and serve Jehovah.  They served in too many congregations to name in Missouri, Texas, New Mexico, California and Colorado. They have made friends everywhere they went and were known for their warm and loving hospitality to family, friends and anyone they met.  In more than 60 years of service to Jehovah God, they were able to help many to learn the Bible and make a personal dedication to Jehovah. Chet will be greatly missed and dearly remembered as a kind and loving husband, father, grandfather and friend to all.

Chet had an interesting job as a machinist, he loved fishing and doing puzzles, but his true career and what he would want to be remembered for is his lifelong service to Jehovah God.

To order memorial trees or send flowers to the family in memory of Chester Loyd Proctor, please visit our flower store.