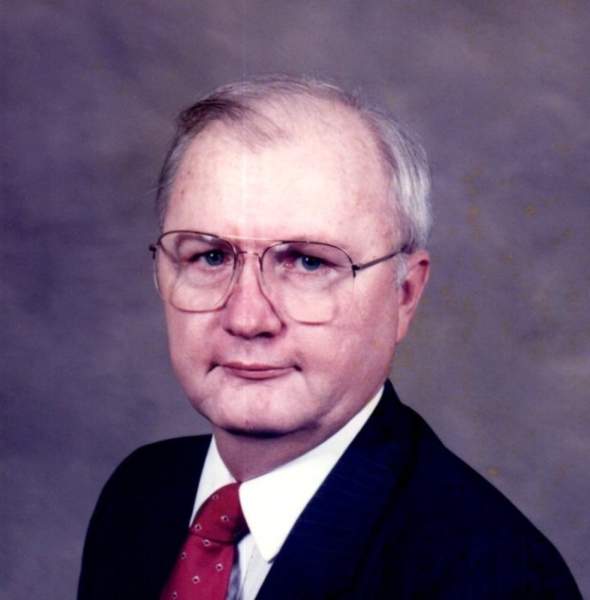 Funeral services will be held at 10:30 am, Saturday, July 21, 2018 at the First Baptist Church in Portland. A graveside service will be held at 2:00 pm at the Fulton Cemetery that same afternoon.

To order memorial trees or send flowers to the family in memory of Charles Edward Duncan, please visit our flower store.