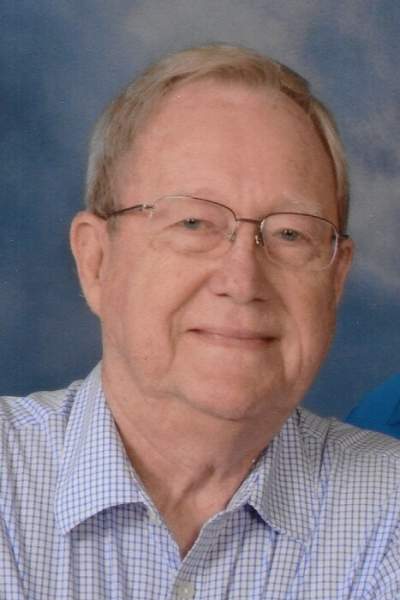 Cecil Arlon Boatman passed away on Monday October 5th 2020. Arlon was born in Nacogdoches Texas on December 3rd 1940. He graduated from Huttig High School in Huttig Arkansas in 1959. He attended Arkansas A&M University at Monticello earning a Bachelor of Science Degree in Biology with Minor in Chemistry. He met his wife Martha while attending Arkansas A&M. They were married on December 28th 1963. On completion of college he began his career in the Aluminum Industry as a Supervisor with Reynolds Metals Company in Bauxite Arkansas. Arlon and Martha moved to Benton Arkansas in May of 1964 where they started a family and raised four children.
During his career he worked at the Alpart Plant in Jamaica and at the Worsley Aluminum Plant in Southwest Australia. Upon leaving Australia he was transferred to the Sherwin Alumina Plant in Gregory Texas and moved his family to Portland Texas. He ended his career as Health and Safety Manager at Sherwin Alumina in Gregory Texas. He often said he had literally taken his family around the world.
Arlon was an active member of the Catholic Church at of Our Lady of Fatima in Benton Arkansas and continued to be an active member of Our Lady of Mount Carmel in Portland Texas. Arlon served his church throughout the years in various roles as Eucharistic Minister, Church Council Member, Choir Member, Knights of Columbus Member and President of the Works of Charity.
Arlon is preceded in death by his daughter Aimee Boatman, his parents Pa T and Mae Boatman and brother Richard Boatman. He is survived by his wife of 55 years, Martha Boatman and his son John Arlon Boatman of Portland Texas, his daughter Lisa Boatman of Austin Texas, and his son Jeff Boatman (Kimberly) of Medina Texas. He is also survived by his sister Billie Muesel (Sonny) of Dallas Texas and Mary Koch (Tom) of Bossier City Louisiana. He was a proud grandfather and loved all six of his grandchildren Chloe, Claire and Erica Larson, Ana, Wyatt and Cody Boatman.
Visitation will be held October 8th 2020 from 5pm to 7pm followed by recitation of the Rosary at the Limbaugh Funeral Home. Funeral Mass will be celebrated at Our Lady of Mount Carmel at 10:00am on October 9th, 2020 located at 1008 Austin Street, Portland TX 78374. The family requests that in lieu of flowers donations be made to Our Lady of Mount Carmel Works of Charity or to Our Lady of Mount Carmel Building Fund.

To order memorial trees or send flowers to the family in memory of Cecil Boatman, please visit our flower store.