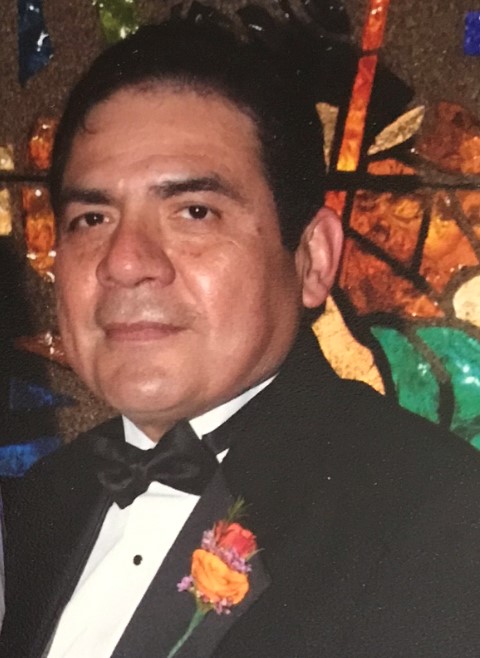 Our beloved husband, father, and grandfather, Carlos Morales Ortiz, 72, passed away on September 18, 2019.  He was born on August 30, 1947 to Gerado and Luisa Ortiz in Corpus Christi.   He attended Miller High School and participated in the marching band.  When he graduated in 1966, he attended Corpus Christi State University which is now TAMU-CC, where he graduated with a B.A. in Social Work.  He worked for 36 years in the Texas Department of Human Services as a social worker.  His love for band led him to be one the original members of the Corpus Christi Veterans Band and then later, the Patriots Band of Corpus Christi.  He was also an avid Dallas Cowboys fan and watched them no matter how many times they lost.

Carlos is preceded in death by his parents, sisters; Janie, Olga, Blanca, and brother, Ernest.

He is survived by his beloved wife of 47 years, Sonia; daughter Karla (David) Juro; and grandchildren David Jr., Daniela, and Elisa Juro; and sister, Luisa; brothers, Raul, David, and Rene; and numerous nephews, nieces, and cousins.

To order memorial trees or send flowers to the family in memory of Carlos Morales Ortiz, please visit our flower store.