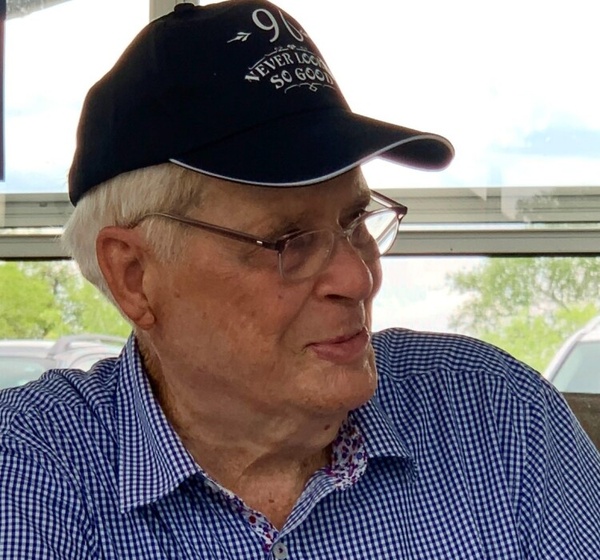 Bobby joined the navy and went through boot camp in San Diego, CA.  He was assigned to Aero Gunnery School at North Island.  He then served on the USS Bedouin Straits Aircraft Carrier in Hawaii as part of the Air Early Warning Department, Squadron VC11.  After one year of active service, he served in the Navy Reserves for six years.  After his military service, he worked as a carpenter and millwright.  He then owned a used car dealership, General Auto Sales

Bobby had a generous heart and shared his gifts and talents with his dear wife, family, and friends.  He was greatly loved and will be missed by many.

To order memorial trees or send flowers to the family in memory of Bobby Wylie, please visit our flower store.