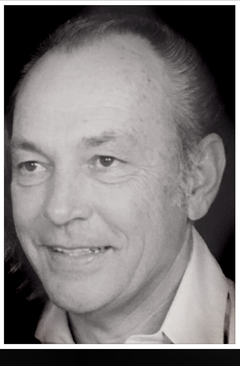 Billy Glenn George age 81, passed away on February 13, 2017. Bill was born in Centreville, West Virginia and graduated from Falfurrius High School in 1953.

He served in the United States Navy from 1955-1959. He then began to work for the Federal Aviation Administration where he retired as an electronics supervisor after thirty-eight years. Bill was an active member in the Church of Christ and after retirement, Bill spent most of his days on the golf course with many good friends.

To order memorial trees or send flowers to the family in memory of Billy Glenn George, please visit our flower store.