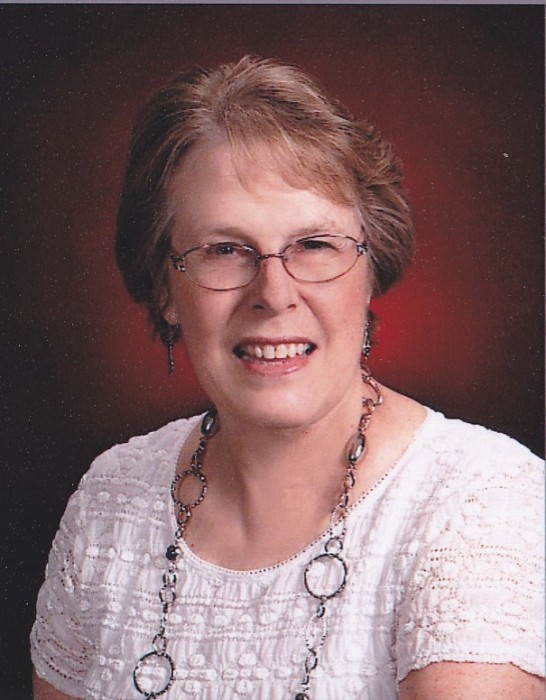 Barbara Ruth Van Allen Atwood, 78, of Portland, TX joined her Lord and Savior on February 22, 2019. Barbara, the oldest of three children, was born April 4, 1940 in Newark, New Jersey to Elwood and Edna (Leaphart) Van Allen and moved to Beeville, TX when she was 13.

While attending First Baptist Church Beeville, she met a cute young sailor (Robert C Atwood) and later married him in 1959. While being a wife and mother to four young children, Barbara worked as a permanent substitute teacher in Special Education for CCISD. The family moved to Portland, TX in 1976. In 1982 she earned her BS from Corpus Christi State University and began teaching at TM Clark Elementary in Portland; she obtained a Master’s Degree in 1985. “Mrs. Atwood” was a beloved teacher to many, many students who would regularly stop by the house to visit or play with the dogs. Barbara retired in 2000 after 25+ years of teaching.

Barbara and Chuck were extremely proud of their children, Mark (Karen) of Rockport, TX, Jeff (Ruth-Ann) of Casper, WY, Jeannie (Dan) Moore of Chandler, AZ and Bill (Jennifer) of Cibolo, TX, however, their joy and delight were their 10 grandchildren, Justin (Kristyn), Jonathan, Caleb (Laura Lee), Kristin, Ethan, Seth, Spencer, Brian, Steven and Brandon. With great delight, Gramma would let everyone know how her “buttons were popping off” with pride. Barbara has seven Eagle Scout grandsons, with two more in progress, and a very artistic granddaughter. In addition to her children and grandchildren, Barbara is survived by her dearly loved sister, Karen Gordon (Gaile), beloved extended family and many friends. Barbara is preceded in death by her parents and brother Allan and wife Barbara.

Throughout her life she never met a stranger and loved to share her love of the Lord. She was a faithful member of St. Christopher’s Episcopal Church in Portland and served in many capacities over the years.

She spent countless hours advocating for animals with the San Patricio County SPCA and was instrumental in fundraising for the Sandra Sue Benson Animal Adoption Center in Aransas Pass, TX.

After 59 years of marriage, her sailor passed away December 12, 2018. Barbara’s next adventure was a planned move to Arizona to be closer to her daughter. She was looking forward to her new activities, but the Lord made her a better offer.

Please join us Saturday at 11:00 AM on April 13, 2019 to celebrate her life at  St. Christopher’s By-the-Sea Church 820 Wildcat Dr. , Portland TX A reception will follow. In lieu of flowers, the family asks that donations be made in her name to the animal shelter in Aransas Pass or St. Christopher’s Church in Portland, TX.

There was no one nicer or more loved than our mom, mother-in-law and Gramma. She will be deeply missed.

To order memorial trees or send flowers to the family in memory of Barbara Atwood, please visit our flower store.
Send a Sympathy Card