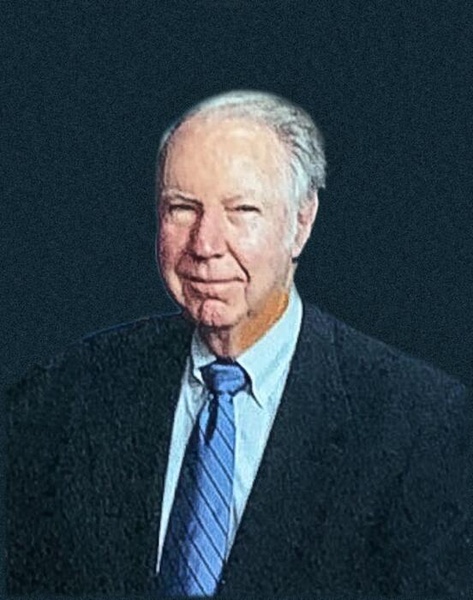 He was preceded in death by his wife of 64 years, Louise B. Moser.

Albert Richard (Dick) Moser was a devoted family man who had been very successful both in his professional life and as an effective local politician. After growing up in Waco, Texas, he graduated from Texas A&M in 1951 with a BS degree in Chemical Engineering. After graduation, Dick served in the US Air Force where he received his pilot wings and flew F86 fighter jets and F94-C all–weather jet interceptors. Following over four years in the Air Force, Dick took a job with United Gas Pipeline Company as a Corrosion Engineer in Shreveport, Louisiana. Next the company moved him to Beeville, Texas, where he became District Corrosion Engineer, and found every opportunity to learn about oil and gas wells. Later he served the company, now Pennzoil Company, as Area Drilling and Production Superintendent in the Agua Dulce office. Dick and his wife Louise had lived in Portland, Texas since 1965.

Dick contributed to his community by serving on various boards for the City of Portland for 8 years, as a council member for 10 years, and as Mayor for 4 years. While Mayor, he served on the Metropolitan Planning Commission, where he was instrumental in the state grant funding and construction of the Aiken’s Drive extension, Cedar Drive extension, and the widening of Buddy Ganem Drive. He also sat on the board of the San Patricio County Economic Planning Commission, and the City of Portland Planning Commission. He was deeply involved with the growth of the City of Portland, especially the build out and expansion of the Bay Ridge and West View subdivisions, and the building of the Navy’s multi-family Bridge Point units. His most satisfying accomplishment came when he was able to get the city to work with TxDot to build and complete the Sunset Lake Hike and Bike Trail.

Dick and Louise were very active in St. Christopher’s by the Sea Episcopal Church, where Dick served in many capacities. He was at various times on the church Vestry and served as Senior Warden on three occasions. He trained and scheduled Lay Readers for over 30 years, sang in the choir, taught adult and youth classes, built and maintained the original church website, and wrote and published the church newsletter for 5 years.

Dick and Louise were blessed with two children; Steven Richard Moser and Melann Louise Tinning. They have five grandchildren; Sarah (Aaron) Acosta and Emily Moser of Houston, Texas, David Richard Moser of Monahans, Texas, Michael Tinning, and Andrea Tinning of Portland, Texas. One great grandchild, Harold Quinn Acosta; and several dear step-grandchildren, and cousins. Dick also enjoyed farming and ranching with his son Steven, and in his later years felt blessed to be able to serve his family members in a caregiving capacity.

To order memorial trees or send flowers to the family in memory of Albert (Dick) Richard Moser, please visit our flower store.